There is hardly anything in the world that someone cannot sell a little cheaper by cutting a few corners, and the people who only look at price deserve to be hoodwinked by such people.

The common law of business balance prohibits paying a little and getting a lot – it can’t be done. If you deal with the lowest bidder, it is well to add something for the risk you run, and if you do that you will have enough to pay for something better. 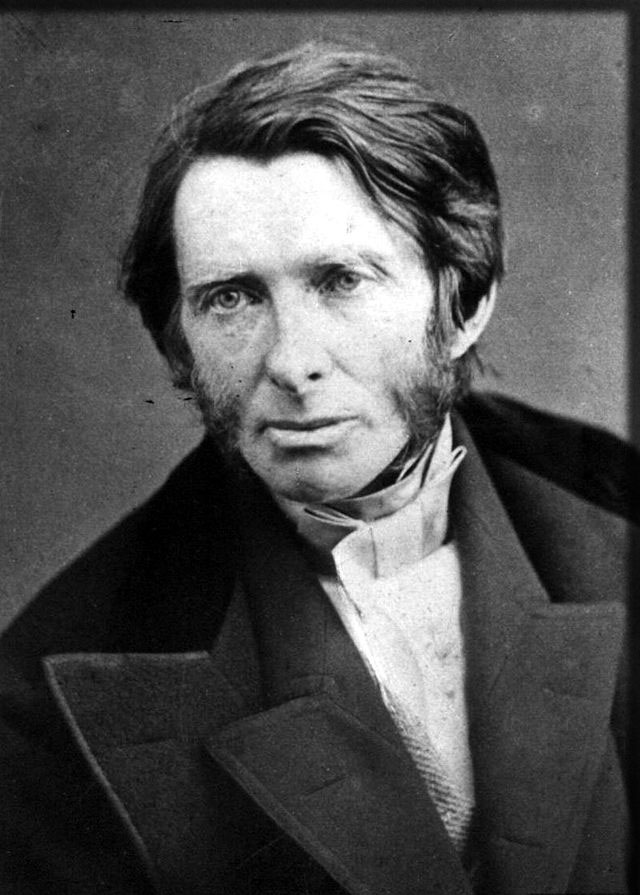